The reality of traumatic brain injuries has come into the national conversation. Boston University Medical Center has created the first center for Chronic Traumatic Encephalopathy where researchers like Dan Daneshevar and Christine Baugh have worked to discover the truth about CTE. Everyone is doing their part to shed light on one of the biggest epidemics in the history of sport. New York Times writer Alan Schwarz has wrote extensively on the subject. So has Dr. Robert Cantu who has come out with his own book “Concussions and Our Kids.” Millions upon millions of athletes play contact sports every year. The contact must come out of the sport and these recent findings are just the beginning. 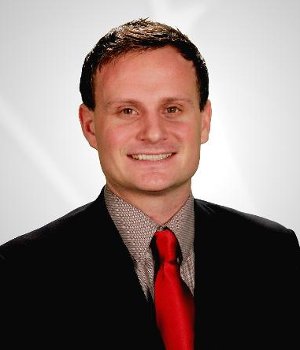 Garrett Turner is a true Midwesterner. He grew up in Missouri and went to Baylor University in Texas where he got a.B.A. in Business Journalism. Garrett is a second-year graduate student at Emerson College. He's graduating in December 2012 and will be packing up his stuff and moving all the way across the country to Anchorage, Alaska to work for KTUU-TV. Garrett is a passionate sports journalist. His love for medicine and sports culminates in his project "The Sporting Epidemic."