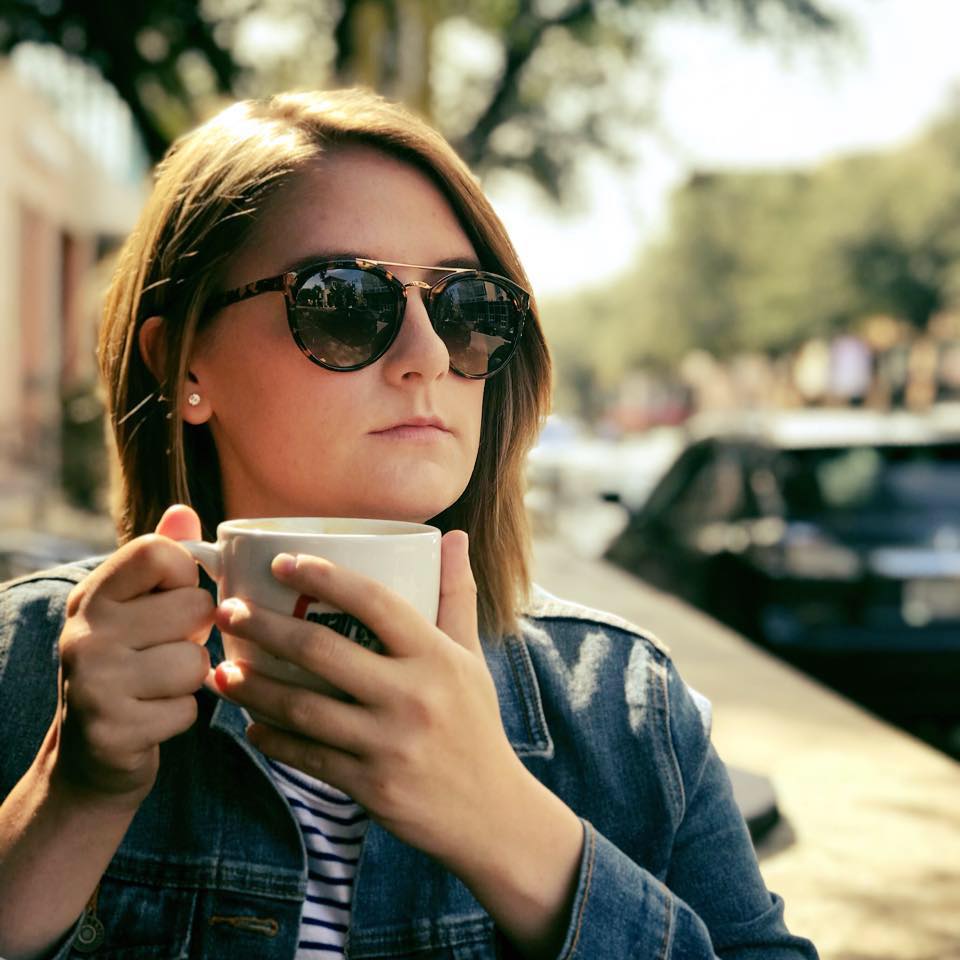 In the sixth grade, Kristen participated in her school’s spelling bee and mispelled the word “lake.” Kristen has since pursued a rigorous career in writing where she tries her best to avoid using that blasted word. She studied literature in her undergrad and is now pursuing her master’s in journalism at Emerson College. Kristen has written for StarWars.com, where she gets to let her nerd flag fly as a huge Star Wars enthusiast. She’s also covered press events at New York Comic Con and attended the 2019 Oscars where she ran into Laura Dern and managed to hold it together (a true accomplishment). Kristen will stop at nothing to pet all the dogs and she can quote the film Spaceballs from beginning to end. She also has a website, www.kristenkbates.com, and a pretty groovy Twitter: @kristenkbates.