A culture known for proudly embracing its natural curves is now unapologetically augmenting butts, tucking stomachs and getting liposuction. Black women are turning to cosmetic surgery to enhance their bodies; it is a trending social process delineating body types within the culture.

The American Society For Aesthetic Plastic Surgery reported that  Americans spent more than $15 billion on cosmetic procedures in 2016. African-Americans made up for 7.3 percent of the total procedures that year – a slight decrease from 7.7 percent in 2015.

This physical appearance that emulates the dimensions of a life-sized Barbie was once shunned and condemned among black women. It was once only noticeable among video vixens, social-media models and TV reality-show celebrities.  It was far removed from the average black woman’s reality.

Now however, while it is still condemned by some within the culture,  among the everyday, average black woman some are now working to attain such bodies as well.   Some even choose the non-surgical route by avidly wearing waist trainers with hopes of shrinking their stomachs and waistlines to obtain the sought after hourglass figure.

For some black women like 30-year-old Ayela Traverso, of Boston, the decision to get plastic surgery was a personal one made after years of struggling with weight loss.

In July, 2016, Traverso got a Brazilian Butt Lift (BBL) at Dr. James McAdoo’s cosmetic center  in Miami, Fla. “In my mind I’m a super woman so surgery never scares me, ” Traverso said. “I was so excited I wanted to get up and walk right out afterwards.”

Traverso said as a black woman, the decision to enhance her body was empowering despite being judged negatively by some black women for getting cosmetic surgery . “I can take ownership of me; I choose to look this way,” she said. “Don’t judge us when we decide to take our beauty into our hands and control it. The power to take money and pay someone to enhance your body is controlling what your body looks like,” Traverso said. 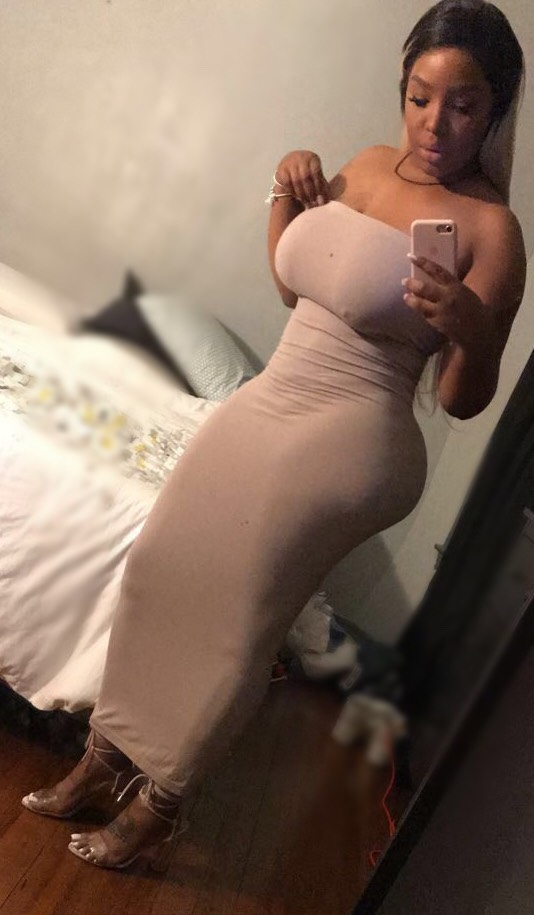 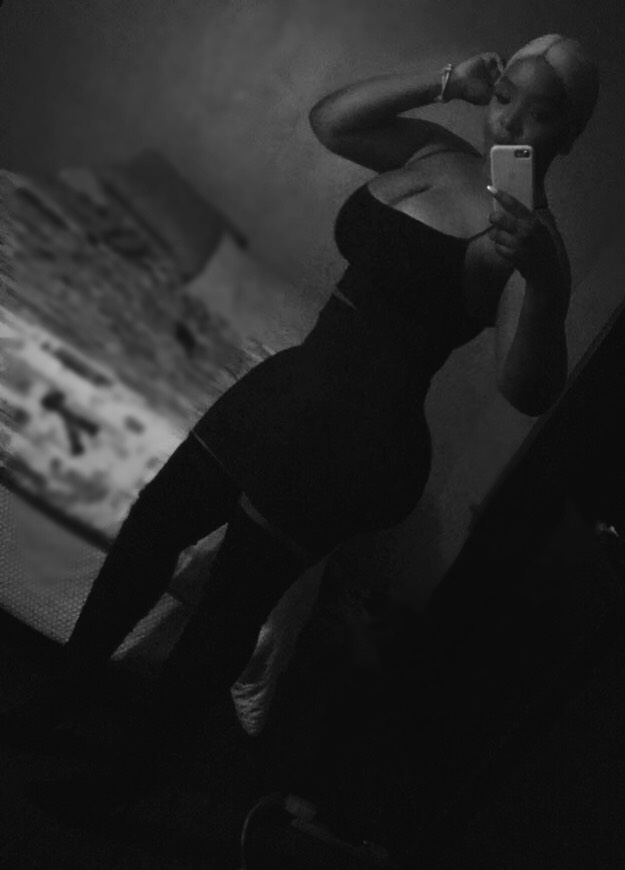 
The cultural acceptance of cosmetic surgery among the average African-American women can be attributed to representations of black women in the mainstream media like Nicki Minaj and Black Chyna or popular TV shows such as Dr. Miami.

The cost is also attainable – often ranging from $3,000 – $6,000 and can even be financed, making it an easy and growing trend among everyday black women.

Jaketta Cooley of Dorchester,  is a mother of four in her early 40s. She said after her having her children, she tried to lose weight by working out but she said her attempts  “did not produce quick enough results,” so she opted for cosmetic surgery.

Cooley got her cosmetic surgery four years ago at Dr. Raul Perez Premium Plastic Surgery in the Dominican Republic. “If you see something that you don’t like when you look in the mirror you’re going to want to fix it,” she said.

Cooley said what defines her is being an  “independent black woman, owning her own business and making boss moves,” not her decision to enhance her body. She said that people’s bodies change as they age and there is nothing wrong with wanting to feel and look beautiful as you age. “I want to be in a two-piece (bikini) by the time I’m 45. I don’t want any fat hanging over and I want to look snatched,” Cooley said.

While cosmetic surgery is allowing African-American women to express themselves and celebrate their new identity of the black female body, such cosmetic procedures at times unfortunately come with a deadly cost.

In 2015, Kelly Mayhew of New York died after silicone injected in her butt seeped into her bloodstream. Ranika Hall from Kansas City. Missouri, died in March from a cosmetic procedure in Florida, and in June, Janelle Edwards of New York died from complications which stemmed from cosmetics procedure done in the Dominican Republic. Dalinda Ifill-Pressat is a multimedia journalist with a passion for writing, reporting and producing stories which highlight unheeded communities. In 2010 she earned a B.A. in Communication Studies at Northeastern University and in 2017 her M.A. in Journalism at Emerson College. Dedicated to evoking tolerance and understanding through her multimedia storytelling, Ifill-Pressat is optimistic for her future as an innovative journalist.