Chinese Women Immigrants have a hard time in the U.S.

In the early days, the Chinese immigrant boom excluded women. According to the website of  Chinese American Women, in 1855 women made up only two percent of the Chinese population in the U.S. A half-century later, the number of Chinese women only grew to 4.8 percent. Most of these women were the wives of merchants. 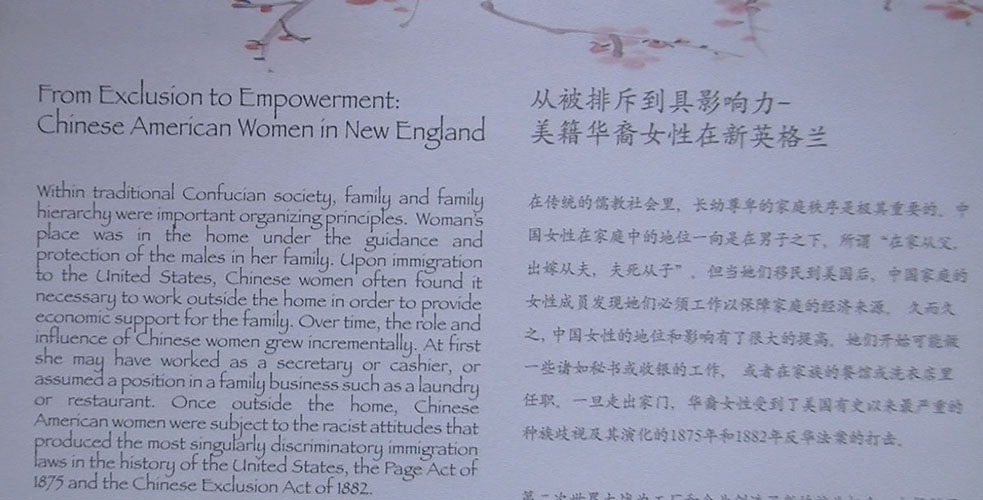 This situation changed in the early 20th century. In World War II, around 16,000 Chinese American men and women served in the U.S. military. After the war, Chinese families grew rapidly.  More than 6,000 Chinese women gained entry to the U.S. between 1945 and 1948.

However, , throughout the 19th and 20th century, the U.S. used to worry about the increasing number of Chinese immigrants. In the late 1800s, an anti-Chinese movement developed and Chinese immigrants soon became targets of racial hostility and discriminatory laws.

Against this hostile backdrop, Chinese women in particular, faced an even harder struggle living in America.

When Chinese women came to the United States, they could encounter new psychological conflicts like loneliness, self-doubt, disrespect, and continued gender discrimination. The suicide rate among Chinese American women, no matter elderly or young adult, has always been higher than other ethnic communities in the US.

This discrimination affected their children.  More than a century ago, Chinese children used to barely study at American public schools. In 1885, A Chinese mother, Marty Tape , took principal Jenny Hurley to the California Supreme Court after her daughter was denied entrance to public school. She believed that was a violation of California law. California Justice James McGuire ruled that Chinese children must have access to public education: “To deny a child, born of Chinese parents in this state, entrance to the public schools would be a violation of the law of the state and the Constitution of the United States.”

In Boston’s Chinatown, the Chinese Historical Society of New England co-sponsored a Chinese-American Oral History Project to document the lives and activities of Chinese-American women living in New England. Nancy Eng, the executive director of the society, knows how much contribution these women had made to New England. 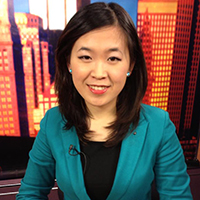