Amid the coronavirus pandemic is how the virus will affect college athletics is certainly at the forefront of every debate. From coaches to players to athletic directors, but something that isn’t touched upon is are the athletic programs that are simply being cut because of the school’s decision to limit their budget. From major power five conferences at the Division 1 level to low-end Division 3 schools that don’t get that much publicity, the coronavirus pandemic is affecting
so many collegiate athletic programs.

University of Cincinnati men’s soccer incoming freshman Thomas Jenkins saw his athletic career come to an end after the school fully discontinued their program. “It just really sucks. They all called us via zoom and told us [incoming freshman] about the news. It was devastating.” Jenkins says that he already paid his deposit for the school, and will be attending the college as a traditional student. “I may think about transferring after the first semester, but it’s highly
unlikely. It’s just a lot of work and who knows… we may not even have sports as we once knew
it.” Jenkins says while he is really upset that his athletic career is basically over, he feels even more for the seniors and student-athletes that were already enrolled at the university. “I can’t imagine being in their shoes. There no transferring for most of them. Their athletic careers just changed in a blink of an eye, without notice.”

Jenkins says that he still has the upmost respect for the coaches and their staff, but frankly “none what so ever” for the administration. Cincinnati isn’t the only institution to cut athletic programs amid the COVID-19 pandemic. The entire college sports world has come to a complete standstill during the coronavirus epidemic. There have been over 19 division 1 programs that have cut at least one of its teams since the pandemic began. Most of these institutions are lower level division 1 schools, as just one of those schools came from a power five conference (Stanford, PAC 12.) From baseball, softball to women’s lacrosse, to wrestling, almost every sport is feeling the wrath of budget cuts in order to try and save money during the pandemic.

What’s interesting about all of these division one institutions cutting various programs, is that none of them have included a basketball or football program. To get more of a sense of why that is, I reached out to some athletic directors at two power five institutions and another at a low-end Division 1 school. Neither of the power five administrators or athletic directors would comment other than giving a general statement by saying “it’s not in the best interest of the school or it’s athletics to comment at this time.”

Another says “It is not our interest to defend our budget cuts to the general public.” Both of these comments were given colleges deciding to cut or suspend some athletic programs in response to coronavirus anonymously from schools that wished to not be identified. Another anonymous source from a low-end school athletic administrator from Boise State University, who eliminated their baseball program, said that “we feel for our student athletes and wish them all the luck in their future endeavors.” The school spokesmen also said that they hope that all of their current baseball players will stay at the school to finish their academic careers.

After looking at the numbers, it isn’t hard to see why neither basketball or football programs were eliminated (as of the writing of this article) from the school’s athletic programs. Meredith Cash of Insider says that “without NCAA March Madness, one of college athletics’ biggest
moneymakers of the year to line their pockets, athletics programs across the country suddenly faced budget cuts.”

Cash goes on to say that with the uncertainty of the college football season underway and the “what if” of if these college athletic programs will make their money back on certain events are what makes the directors and universities think that they still need the basketball and football programs but not the lower end sports that don’t make as much profit. It’s simply coming down to what makes the most money, not what is best for the student athletes and their careers. It also makes a lot more sense when you see the numbers of how many scholarships are offered in each sport at the Division 1 level.

Furloughs, layoffs, and pay cuts are all something that athletic departments have had to face; itisn’t just the student athletes. What is very diluted in the college sporting world specifically is
that the goal was to always put the student athlete first and do whatever is the right decision for them. With the pandemic causing the programs to halt, the elimination of these programs are simply for financial gain from the universities and not solely based on the student athletes interest at all. 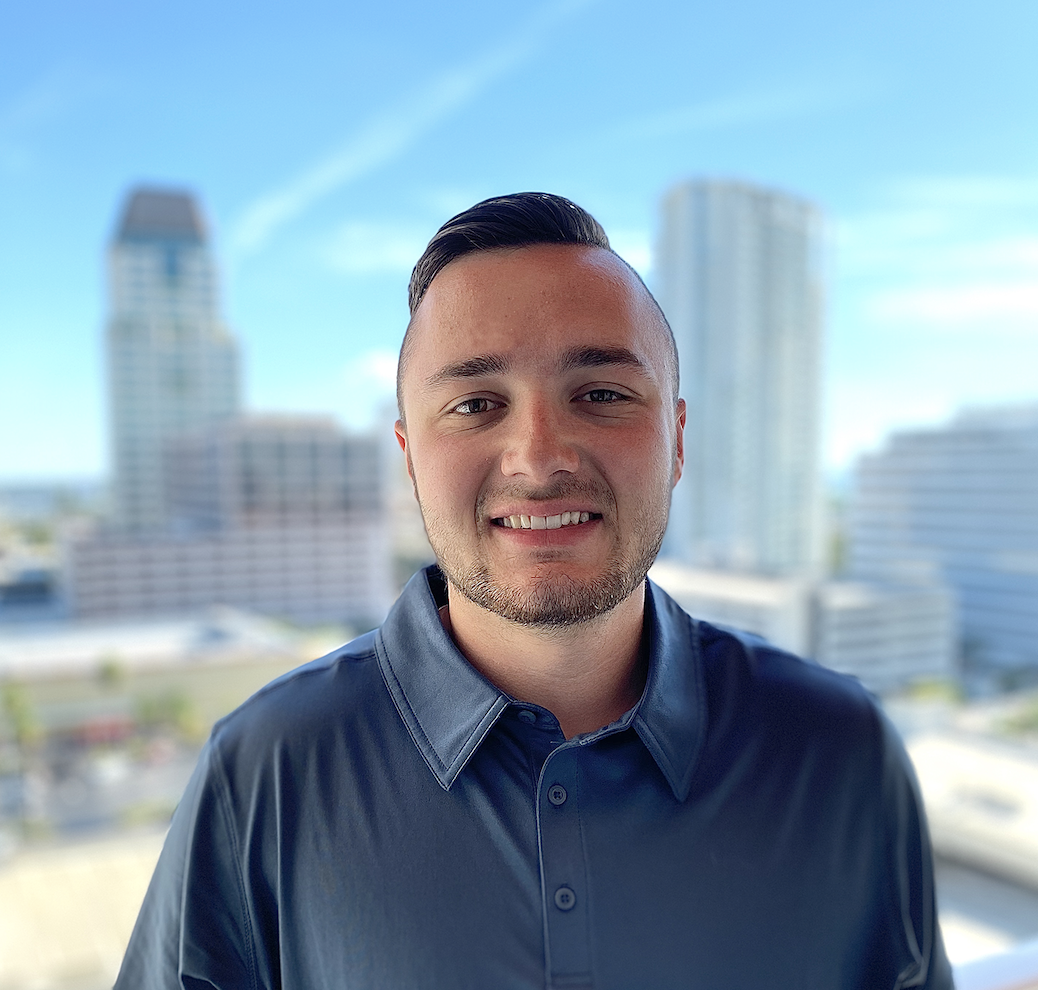