During the last few years, there has been a significant increase in demand for firearms in the Bay State.

The Executive Office of Public Safety and Security says, from 2008 to 2012, police departments in Massachusetts issued about 57,000 firearm licenses. That’s a nearly 27 percent increase in Class A licenses to own a handgun, rifle or shotgun.

Many cities saw sharp increases in Class A licenses. Some of those cities were Pembroke (64 percent), Quincy (53 percent), and Boston (52 percent). 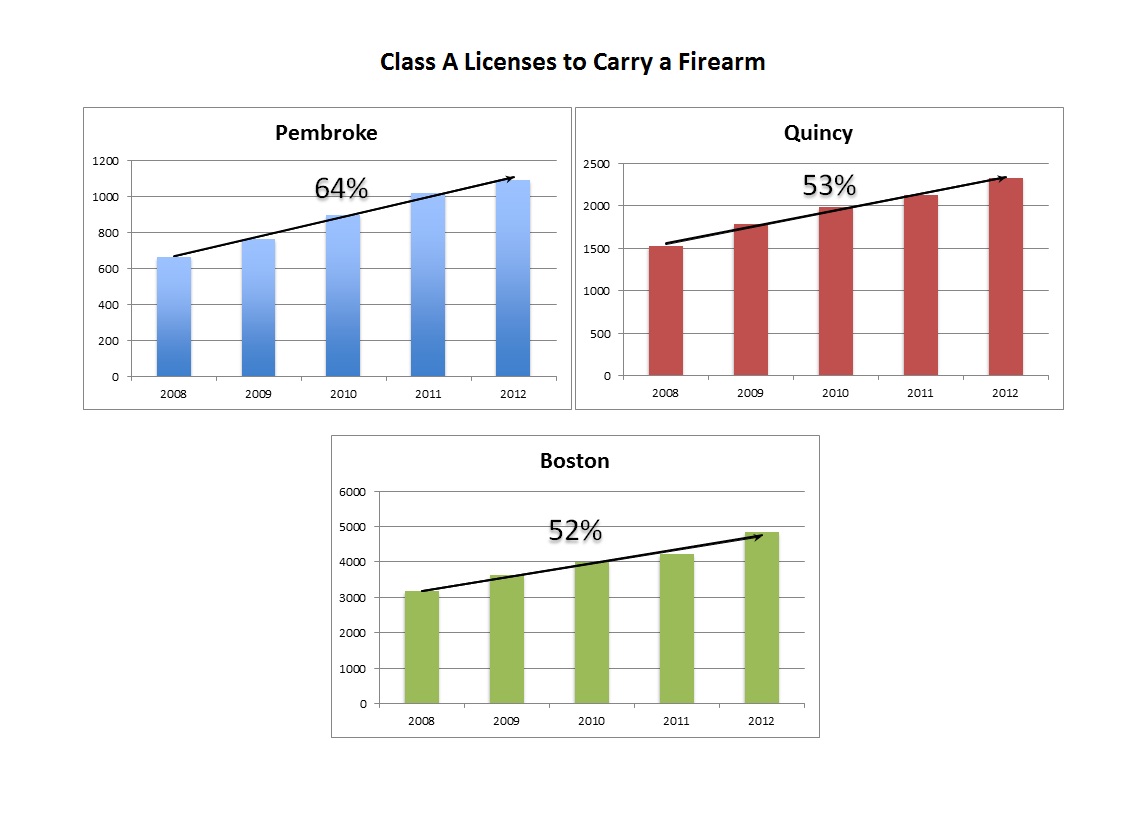 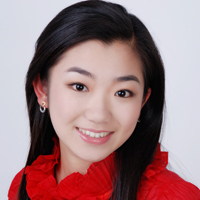 Cecilia Sun is a broadcast journalist from China. She is passionate about reporting both breaking news and long-form stories. Cecilia believes being a journalist is the best way to explore the world and the most interesting way to live a life.