Pooja S., who asked that her last name be withheld to protect her privacy, had everything she dreamed of. Then she decided she didn’t want it.

S. is the only child in her family. She was born and grew up in Texas. And like many other self-motivated students, she went to a Magnet High School in Taxes where most students wanted to get into top colleges and get STEM degrees. When S. was a teenager, she already knew that she wanted to be a doctor to save lives.

After graduating from a top liberal arts college, S. directly went to a medical school back in Texas (she prefers to leave the exact name off). However, S. was unprepared for an overwhelming experience at the school. Tremendous pressures and curriculum based on memorization resulted in some mental health issues for S.. She describes the feeling as “like hitting a wall.”

“I… was kind of losing sight of why I wanted to be a doctor in the first place,” S. said. “You wake up in the morning, go to classes and you stay in school until 7, 8, 9 at night. And you go home and study for 6 hours. You get up in the morning and do this over again. This is an endless cycle, kind of a robotic thing. It burned me out.”

S. said she wasn’t aware of mental health issues and got limited supports around at that time but did not change the outcome. She didn’t know what to do.

Medical students and professional doctors suffer a high suicide rate, which has been reported since 1858. It is a public health crisis that happens across all regions, races and genders.

Asian-Americans are included in this public health crisis, but some of them also have additional burdens caused by family pressures and the model minority myth, which can lead to mental health issues. They are expected to have high achievements both in school and at work.

Click on the ‘play’ button to listen to this audio clip (4:30). S. is talking about how parents, schools, and society impact her as an Asian American:

However, even though some Asian Americans went to top schools and earned sizable salaries, their emotional worlds can get sick. Many still feel unhappy (there is a lack of data and studies to prove this point, but communications with several Asian Americans suggest this point).

The triad of society, school and parenting styles strongly impact the emotional development of children. Narrowing down the range and only focusing on parenting, Asian American parents put education very first.

This is how S. realized that certain Asian parenting styles can lead to invisible pressure. Chasing high scores is one-sided (4:09):

Yinan Liu, a former psychology graduate student from Boston College and now the co-founder of a youth emotional wellness organization, pointed out that many successful Asian American children follow a similar path.

“Everyone is trending to these very high academic achievers, and then play tennis, play piano or violin, and then want to become a doctor,” Liu said.

However, for most immigrant families, many Asian Americans follow the path of worldly success because it is more secure for them.

“We turn to criticize that, at least we worry about that. But, if you pay attention to the family social-economic data, then you see that kids who have either a more freestyle or a more all-around kind of education…  are more likely wealthy,” Liu said. “They probably can afford a mistake. While for Asian American immigrants’ families, we turn to the safe side of things. It is like a paradox.”

Through education to change fate occupy many Asian people’s minds.

S.’s mother, Meto R., who also asked that her last name be withheld to protect her privacy, said that she regrets pushing her daughter to only chase academic success. She felt that It burdened her daughter with too much pressure.

“Now, when I recalled the things that I experienced, I would say that I only want my daughter to be happy. That’s the most important thing. Our children [from immigrant families] have to work so hard and then could achieve the same or even fewer opportunities than others,” R. said.

Doing well does not mean feeling well, but getting good grades in schools and also enjoying a happy life is viable, Liu believes. She mentioned a psychology term called “social-emotional learning.”

Liu has an idea to set up a free community program to help 10 to 18-year-old Asian youth learn how important emotional wellness is and let them voice their concerns in a safe environment.

“Big Brothers & Big Sisters of America (Massachusetts) is such a great social resource for anyone who needs helps, but Asians seldom know of it, let alone get help from this kind of free resource,” Liu said. “We are going to sort of set up a similar activity, but bilingual, to serve a wider Asian and Chinese community, not only, for example, Chinese Americans, but also Chinese International students as well.”

Gaining trust from schools, training young professionals who are educated in the fields of psychology and education, and protecting adolescents’ privacy are all challenges for Liu and her team.

“It’s hard. There is a lot of difficulties that need to be overcome,” Liu said. “But we are working on that.”

Through motivated coordination, S. overcame her mental health issues. She applied to medical school again and graduated this year.

After this whole experience, S. shared her attitudes on what is happiness to her (1:49):

Now S. and her husband live in Boston. The personal experience led S. to support mental health issues. She worked at a few mental health clinics and addiction centers to learn more supporting the patient’s mental health.  She also started to do more social work, like being a volunteer for the school, conferences, the community, and animal shelters.

S.’s story eventually turns to prove that “love” and “resilience” are truly the best “medicine” for overcoming mental issues longterm.

“I want to build a life that wasn’t based on my identity as a student. I think that’s important,” said S.. “Yes, I had to get my degree, but I want to make sure that if tomorrow came and for whatever reasons I didn’t get my degree that I still have some kind of identity. I am not just the Pooja—a medical student, but I am the Pooja—the wife, the daughter, the volunteer and the friend.” 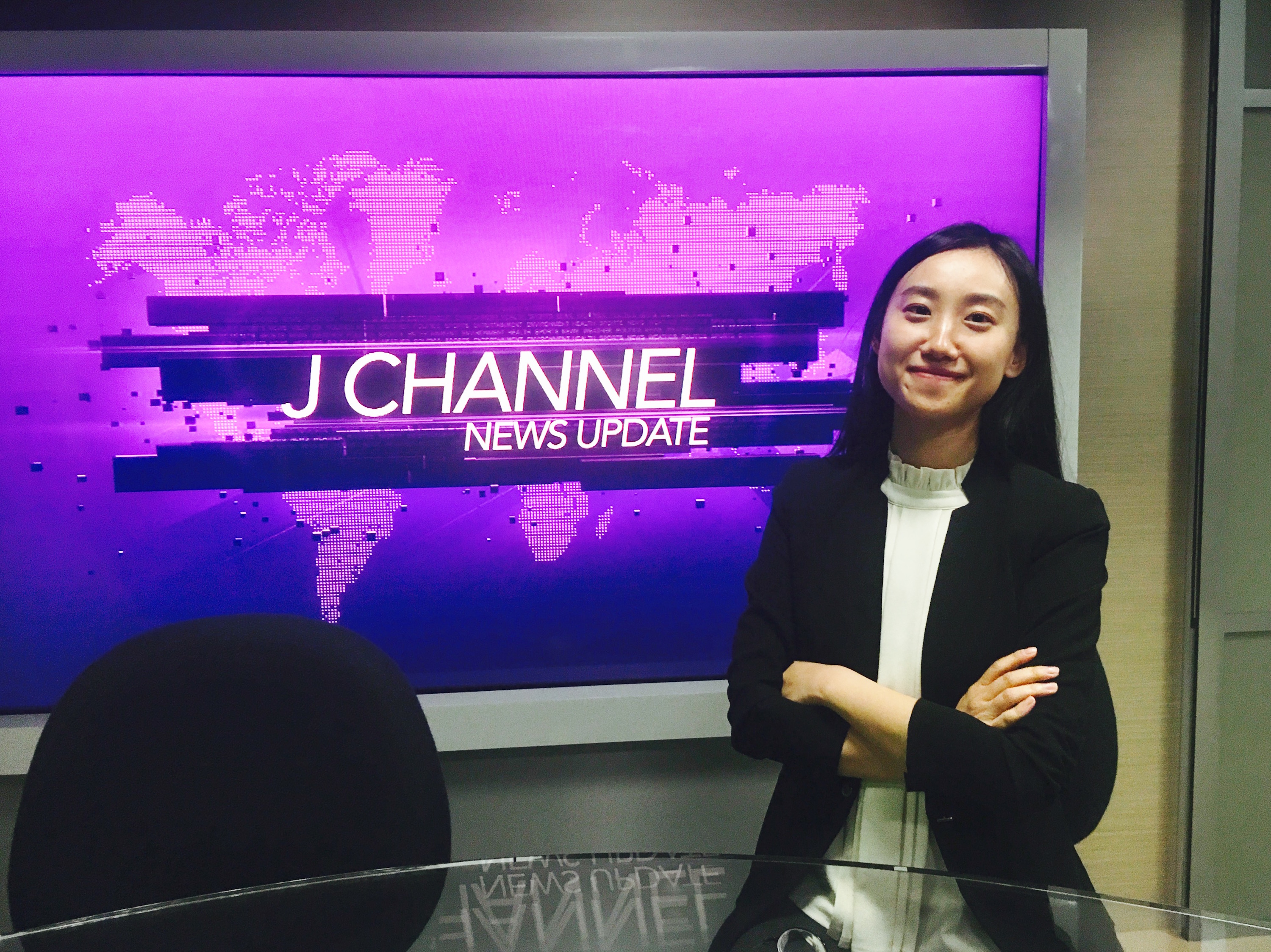 Yaling is a videographer and a bilingual writer who accept journalism education both in China and America. She is passionate about education, cross-cultural communication and youth development. She writes, produces, edits and assists multimedia stories for organizations like Sampan Newspaper and Chronicle, WCVB in Boston.