A poor, single parent might seem trapped in a cycle of poverty. Often they don’t have money to go to college. If they don’t get a college degree, they may not be able to get a well-paying job. They, therefore, might remain stuck in the same financial situation.

Currently, about 4.8 million of today’s college students are raising children, 54 percent of them are single parents, and 88 percent of them have income 200 percent below the federal poverty level. Students with children have significant barriers to completing a college degree. A report called “College Students with Children” by the Institute for Women’s Policy Research, a highly respected U.S. think tank for the study of gender issues, found only 27 percent of students who are single parents attain a degree or certificate within six years of enrollment, compared with 56 percent of dependent students.

Most don’t know about resources for getting an education, which prohibits them from taking the first step out of poverty. Sendy Suazo, a family coach at the Jeremiah Program in Boston, which aims to break the cycle of poverty, provided an example. She said she didn’t attend a specialized program that is crucial for passing an exam to attain a particular job that she wanted because people around her didn’t know the processes necessary to succeed. Suazo said the parents she worked with are in a similar situation.

“So we have to begin to break that cycle and begin to inform people a little bit differently, so that they can be successful in society,” said Suazo.

She explained that after they get into a college, some single parents may become overwhelmed, especially in the first two weeks. They may struggle with seemingly simple tasks like coordinating their schedule between studying and keeping company with their kids.

Single parents often battle the conflict between school and work. In this program, some students are asking for more than 20 work hours outside school to earn a steady income.

“Often those families are low income, so they need those jobs to be able to pay their car payment or buy gas and diapers,” said Autumn Green, the director of the Single Parent Program at Endicott College, “but what we found is that when a student works more than 20 hours a week, the job starts to demand more attention.”

She noted these students are not looking for a luxury lifestyle. In fact, they are struggling with basic needs, such as housing, food and transportation, Green said. They also want to make sure their children are safe. She said, if those challenges are significantly reduced, they will be able to focus on their class studies.

Even worse, the lack of money can become an issue for their children, although parents try to get what their children need first. Green explained, “if you can’t provide Christmas or Hanukkah for your child, you are going to feel like a bad parent.” 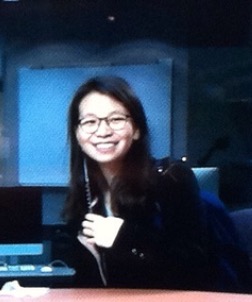 Liangzi Xu is a journalism graduate student at Emerson College. She enjoys talking to people about their unique stories. She is also savvy about multimedia and data analysis tools. During her spare time, she is interested in playing jigsaw puzzles, which helps her release pressure. She is looking forward to connecting with people on LinkedIn to share stories. 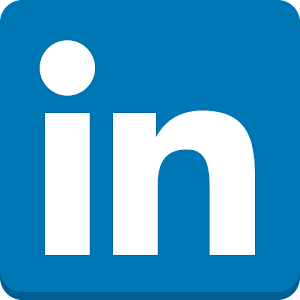