Anti-Semitism has been prominent in the media landscape so far in 2015 — both globally and locally.  After the attack on the Kosher market in Paris in the brief aftermath of the Charlie Hebdo murders, many politicians made promises about supporting Jewish communities in their country and combating anti-Semitism.  However, such proclamations are often vague.  What is society actually doing to actually combat this form of prejudice?  Where does this prejudice come from?  This is an issue with much nuance and complexity, but I aim to answer it to the best of my abilities with this project. 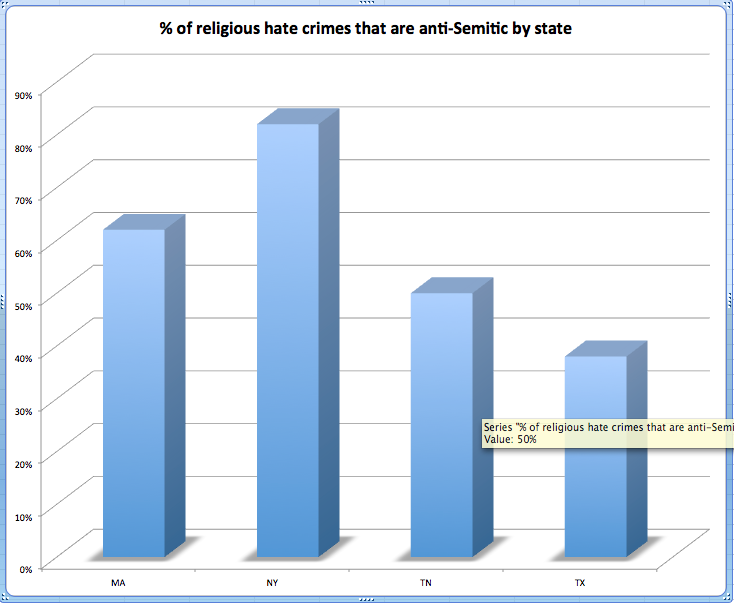 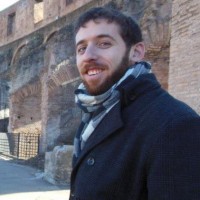 Max Mallet is a second year graduate student of journalism at Emerson College. He has a passion for history, travel and trying to make the world a better place, and feels that journalism marries these interests. Max hopes to start a career in media relations or non-profit work after graduating.