Young Chinese girl Xiaoyi Chen is a senior instructor teaching martial arts in the Boston area. In her ten years in America, she has continually promoted Chinese wushu and culture.

Everyone has a purpose or dreams in their time here on earth. Xiaoyi loves martial arts, she enjoys bringing people together, and it was important for her to create a martial arts school that expresses the culture of China in a friendly, authentic way.

Xiaoyi Chen, a head coach, started martial arts at the age of 8. She is a graduate of Beijing Sports University and has won multiple gold medals in international Wushu competitions and is the current Head coach of the New England Championship Wushu Academy and Wellesley Wushu Team.

“Opening a Chinese martial arts school in the New England area has always been my American dream,” Xiaoyi said.

Xiaoyi Chen first arrived in Boston in September 2012 to pursue a Master’s degree at Northeastern University.

“I didn’t really keep up with my Wushu when I arrived in the US. Because money was so tight. After paying tuition, I only have less than $200. So I’m desperately looking for a job opportunity to figure out financial problems.”Chen’s said.

Xiaoyi has experienced the difficulties of working hard to achieve the American dream through many days of exhaustion, isolation, disillusionment, and a growing sense of frustration, but in spite of these challenges, she always remains positive.

One day, she spotted a guy carrying a Wushu bag on the Boston Common Park street subway platform. She was excited and took the initiative to reach out to them, lucky she found the right people, they’re coaches in both Wellesley and Harvard Wushu practices. After half an hour of conversation, she got an interview opportunity.

After a series of interviews, she finally got a paid job as a martial arts sparring coach.

The boys who had frequented Wellesley and Harvard’s martial arts teams in previous weeks didn’t think she was a qualified sparring partner, at least not at first.

To them, the girl from China was just a slender girl of five feet four inches. “They were literally crossing their arms and standing behind and looking at me. “This little girl wants to do all this? No way!” Chen’s said. “But I followed them step by step. I showed up in that practice room on time every morning at 8.30 until sunset.” “Every single day I will find a reason to be thankful and to have a smile on my face.”

The Chinese martial arts community in Boston is actually quite abundant (a lot of traditional Wushu), and she said she wants to continue her best effort to help spread the art, culture, and sport of Wushu.

“Martial arts gave me a whole sense of purpose in so many ways. They empower me and improve my confidence. They give me tools to defend myself, allow me to teach others, and provide me with valuable life lessons. “Chen said.

Xiaoyi Chen says that she has practiced wushu since she was young. She is a first-class judge and athlete in China as well as the youngest holder of the wushu sixth degree in China. Chen has already won many national and international championships, including four gold medals at the Hong Kong Wushu Festival, a tournament with over 7000 competitors.

She resides in Boston’s Woburn now, after time to time of training, she finally established her own martial arts school called “New England Championship Wushu Academy(NECWA)” in 2017. She offers a variety of youth and adult classes in Basic Wushu, Wushu weapons, self-defense, and more.

They have trained more than 2000 students, both adults, and children. Their students have won medals at the U.S. martial arts championships multiple times.

“I really appreciate having the opportunity to learn martial arts. Martial Arts discover its own way of telling itself, not just the techniques but the spirit as well. After three months of practicing martial arts, I found out that my body and mind have become more positive.” said adult student Jerry Ma.

NECWA Wushu success as a team is largely associated with the hard work and dedication of their two coaches, Xiaoyi Chen and Calvin Wang. Wang has coached NECWA Wushu for about four years and is also the coach for the Harvard Wushu Team. He is the recipient of the national competition ICMAC’s highest award.

Wang – Head Coach at  NECWA. He started martial arts at the age of 5. He is a multiple gold medal winner in various competitions. Calvin was previously a coach of the Wellesley Wushu Team, Harvard Wushu Team, and the Illinois Wushu Team. Coach Calvin’s favorite Wushu skill is the 900 Degree front sweep and 720 butterfly twist.

No matter what type of martial art you practice, whether it be Shaolin Kung Fu, Wing Chun, Tai Chi, or even wrestling, preparing yourself for a possible violent encounter will ensure you can escape with your life. It just may save your life someday. As Xiaoyi and Calvin have shown, the mental and physical advantages will set you above the average population, preventing you and those you are with from becoming victims.

“I’m so honored to have achieved my American dream through ten years. Now Chinese Wushu is something that is not just Asia-related, but it really crosses its border. ” Chen said.

Chen told students, “I’m lucky to have the opportunity to witness the growth of so many students, not only in Wushu but their growth as individuals as they tackle challenges,m learn to work with others, and develop confidence in themselves. Seeing initial frustration transform into confidence through practice, and confidence transform into an eagerness to teach and help one another is incredibly inspiring.” 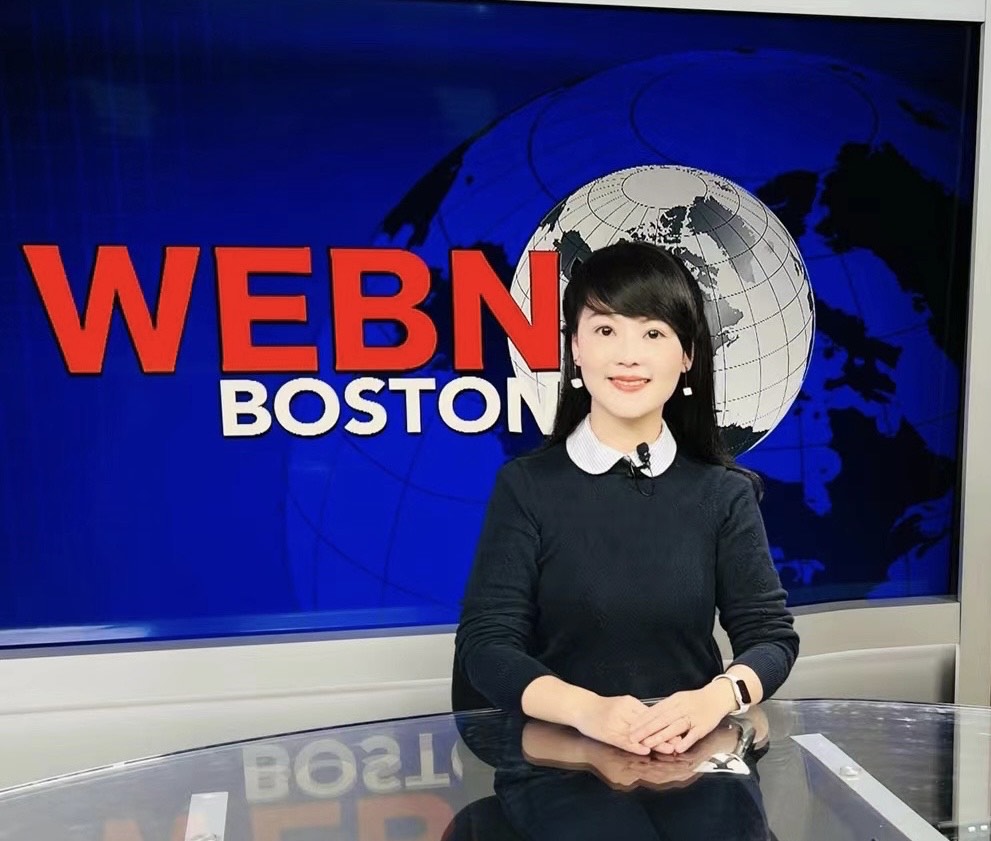