Michael Congdon is a 25-year-old recovering drug addict and alcoholic from Swansea, Mass. He was born with a cocaine addiction and was adopted when he was 5 months old, along with two other kids. He had bone-joint problems when he was little, his foster parents treated him very well and put him through taekwondo to get him exercise. He developed deep roots in taekwondo and went on to earn his brown belt.

His parents passed away when he is 15 years old, and he was placed in DCF custody. He later started using drugs and developed a drinking problem. DCF helped him get clean and find jobs.  DCF dropped him when he was 19 due to mental health problems.

He is now in The Young Adult Vocational Program (YAVP) in Arlington, Mass. He loves singing, and he started a band with his friend two years ago. He was also recently accepted at Bunker Hill Community College, where he will study music. 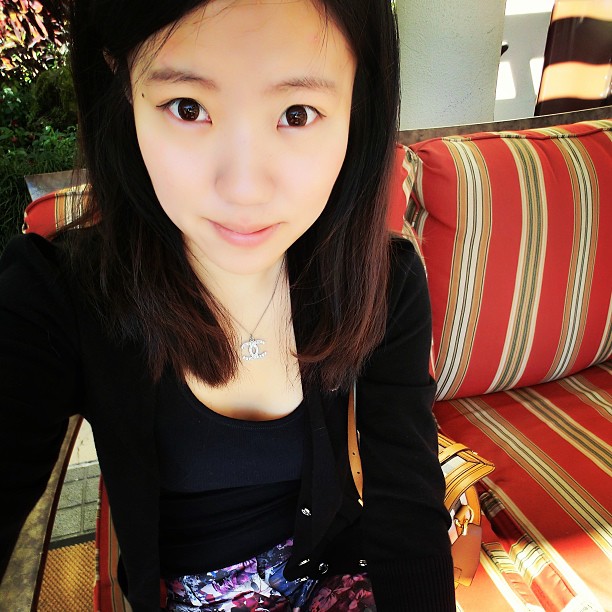